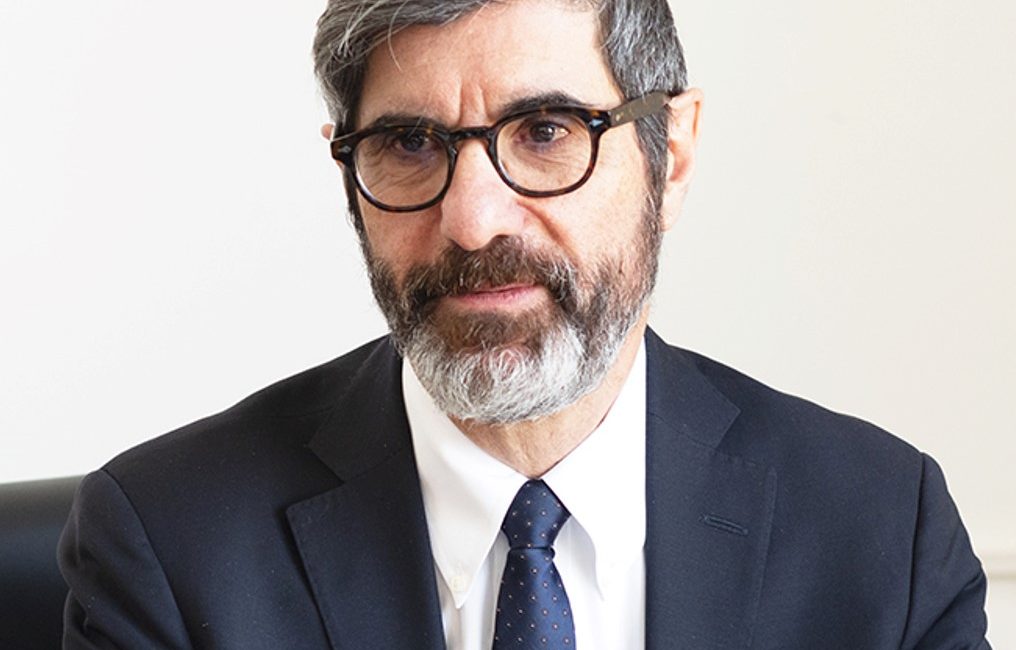 Executive Vice Chairman of the Council for the United States and Italy since the beginning of 2018.
He is the Pirelli Visiting Professor and Dean of the Master of Communication and Director of the Data Lab at LUISS University in Rome.
Columnist for La Stampa, Foreign Policy, The Atlantic, and anchor of the series Gianni Riotta Incontra on Rai Storia, he was Editor-in-chief at Tg1 Rai and Il Sole 24 Ore, Deputy Editor at La Stampa and Corriere della Sera. Previously he served as a correspondent and columnist for Corriere della Sera and L’Espresso, based in New York.
In 2015, Gianni Riotta founded the digital start-up Catchy, which focuses on Big Data politics, culture, and society. Catchy was recently awarded a grant by Google’s Digital News Initiative Innovation Fund to study the spread of false news and received a Seal of Excellence by the European Union. In December 2017, Gianni Riotta was appointed among the 39 experts to the European Commission High Level Group (HLEG) on fake news and online disinformation – a theme he also deals with for the World Economic Forum in Davos.
Gianni Riotta is a permanent member of the Council on Foreign Relations and the Foreign Policy editorial board. He contributes to the BBC World Service. His op-ed pieces have been published by The New York Times, The Washington Post, Le Monde, The Wall Street Journal, Financial Times, The Guardian, El Pais, Suddeutsche Zeitung, Foreign Affairs.
His books have been translated in many languages. Prince of the Clouds, a novel, was a finalist at Prix Medicis in France, won the European Florio Award 2002 in the UK, and was selected by BOL.COM as Book of The Year 2001.
Gianni Riotta graduated with a degree in Logics from Palermo University and holds an MS from the Columbia University Graduate School of Journalism. In 2011, he was awarded an Honoris Causa Degree by the Archivio di Stato, Rome, for his work protecting Italian cultural heritage. In 2014, President Giorgio Napolitano awarded him the Commander of the Order of Merit of the Italian Republic. He serves on the Fulbright Commission board and on the board of the Italian Academy at Columbia University in New York. He lives in New York and Rome. An international top web influencer, Gianni Riotta is active on Twitter and Facebook as riotta.it and runs the website www.riotta.it.