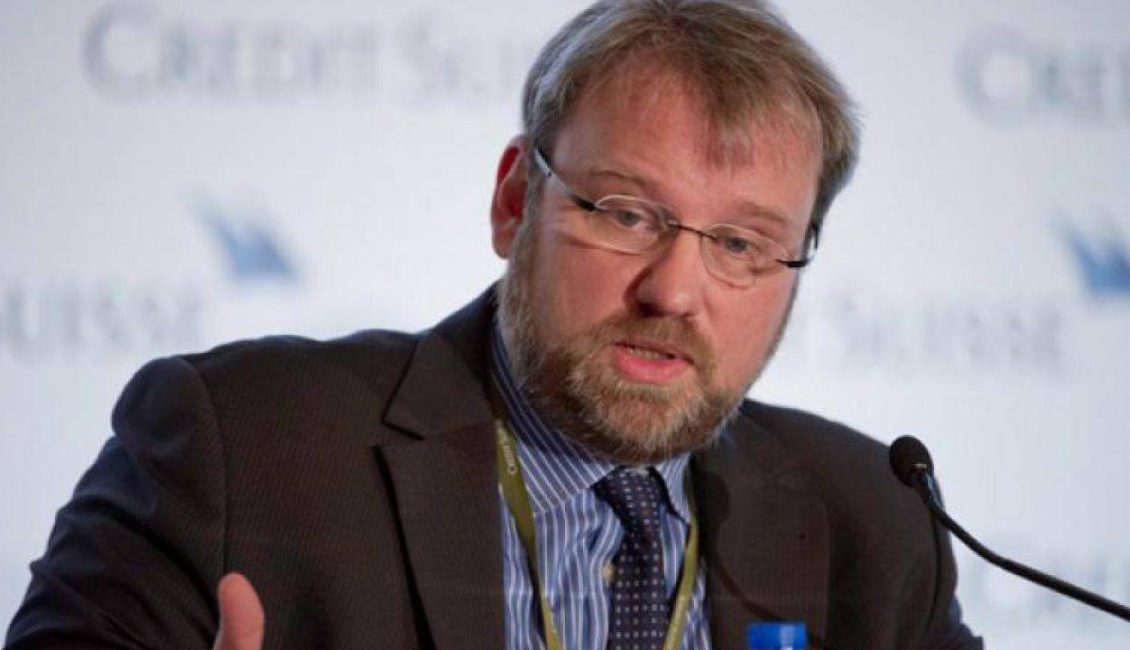 Wolfgang Munchau is director and co-founder of Eurointelligence, a service that provides daily information about the euro area, targeted at investors, academics and policy makers.

Previous appointments included correspondent posts for the Financial Times and the Times of London in Washington, Brussels and Frankfurt.
He was awarded the Wincott Young Financial Journalist of the Year award in 1989 and the 2012 SABEW award for best international columnist.
He has published three German-language books. His book Vorbeben from 2006, predicted the financial crisis and received the prestigious GetAbstract business book award in 2008. A US version was later published by McGraw Hill under the title Meltdown Years.

He and his wife, Susanne Mundschenk, live in Oxford with their sons Joshua and Elias.