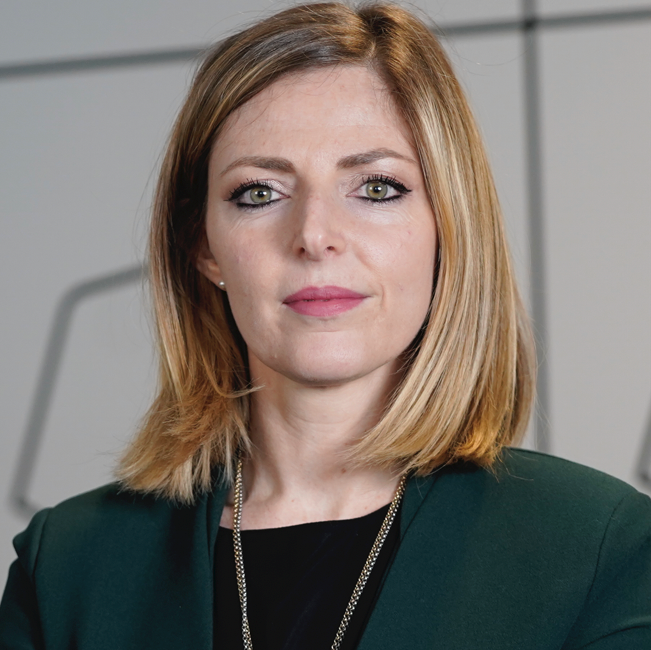 Veronica Di Quattro is the Chief Revenue Officer Europe and is responsible for the business activity in Italy, Spain and DACH (Germany, Switzerland, Austria). She launched the service in Italy and Spain in 2018 and had a strategic role in developing all aspects aimed at providing a unique user experience to the consumer and positioning DAZN as one of the most important sport platforms in the market.

Prior to DAZN, she was Managing Director of Southern and Eastern Europe at Spotify, after leading the launch of the music service in Italy and key markets in Latin America. She also worked on the launch of the Android Market and Google Play in Italy for Google.

She is a non-executive director and advisor in the Technology and Media sector, is also an advocate of “giving back” being a member of Angels4Women and Angels4Impact, Business Angels Networks.

In 2019 she was awarded as one of the Inspiring Fifty most influential women in Italy for technology and innovation, in the Leader Under 40.

Veronica Di Quattro is also Alumna and part of the Executive Committee “In TheBoardroom”, educational program of Valore D.