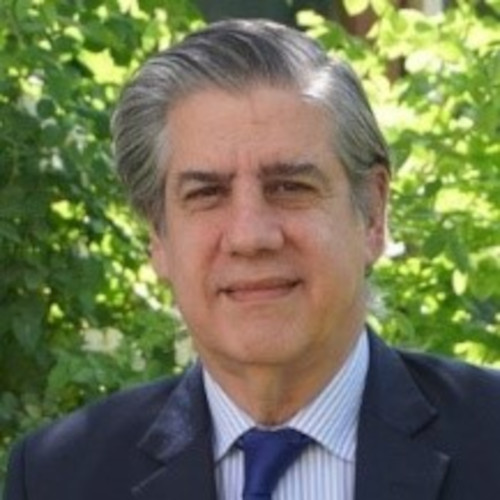 Former Senior Civilian Representative of the North Atlantic Treaty Organization (NATO) in Afghanistan, he previously served as the Italian Ambassador to Pakistan until February 9, 2020, and as Diplomatic Advisor to the Italian Defense Minister from January 2013 to October 2015, serving under Minister Giampaolo di Paola, Minister Mario Mauro and Minister Roberta Pinotti. He has directly followed events in Pakistan and in Afghanistan, traveling often to Herat and Kabul due to the large military contingent Italy had in the latter. He has held various positions in Italian Embassies in Moscow, Brussels, and London. He is “Commendatore” of the Order of Merit of the Italian Republic (OMRI).