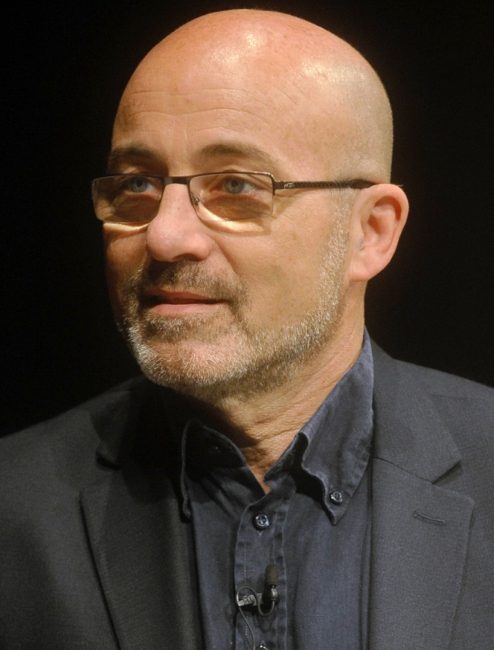 Roberto Cingolani is Minister for the Ecological Transition of Italy since February 2021. From September 2019 to February 2021 he was the Chief Technology & Innovation Officer of Leonardo, the Italian multinational company specialized in Aerospace, Defense and Security. Since its foundation in 2005, till 2019 he was Scientific Director of Fondazione Istituto Italiano di Tecnologia – IIT (Italian Institute of Technology Foundation), an internationally acknowledged research center. He launched the interdisciplinary program “Humanoid Technologies” based on the idea that the technological imitation of nature and its processes may provide solutions to improve the quality of human life.

In 2000 he was appointed Full Professor of General Physics at the Engineering Faculty of University of Lecce (Italy). In 2001, he founded the National Nanotechnology Laboratory (NNL) of the National Institute of Nuclear Physics (INFN) in Lecce, which has become one of the largest international nanotechnology laboratories.

He was staff member at the Max Planck Institute in Stuttgart and Visiting Professor at Tokyo University (Japan) and Virginia Commonwealth University (Richmond, USA).

He has served as technical advisor in different panels for the Ministry of Research and University, including the Commission for the Selection of Centers of Excellence and the panel of experts for the drawing up of the National Research Plan, as well as for the European Commission, especially in the field of Nanotechnologies, New Materials, and New Production Systems.

He was born in 1961 in Milan. In 1985 he graduated in Physics and obtained his “Diploma di Perfezionamento” (PhD) in Physics at Scuola Normale Superiore in Pisa.