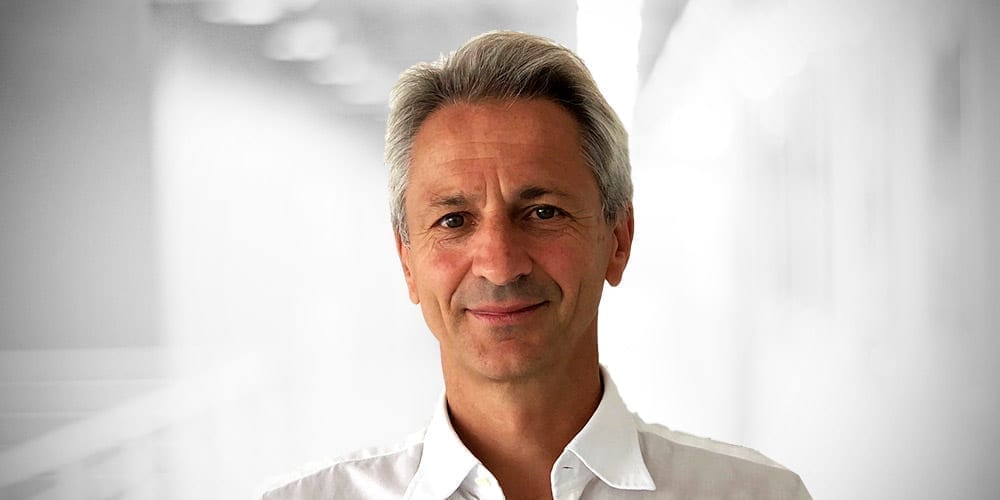 Since September 2018 he is also the CEO of Telit Communications, a leading IOT group.
He has held a number of executive positions, operational and financial roles across a range of multinational businesses.
Until January 2018, he was CEO of Prometeon Tyre Group, the industrial tyre business divested from the Pirelli Group. Previously he was President of Pirelli America Latina for five years.
He has more than 25 years’ experience in the TMT industry. He has been Chief Executive Officer of Wind, the Italian mobile and broadband operator; President of the Latin American operations of the Telecom Italia Group; President of Tim Brazil, Chief Executive Officer of the Seat Group and Managing Director of “la Repubblica” / Gruppo Espresso media group. He has been member of the board of SACE, the Italian Export Credit Agency and of Terna SpA, the Italian national grid and of a number of listed and non listed international companies in the TMT industry.