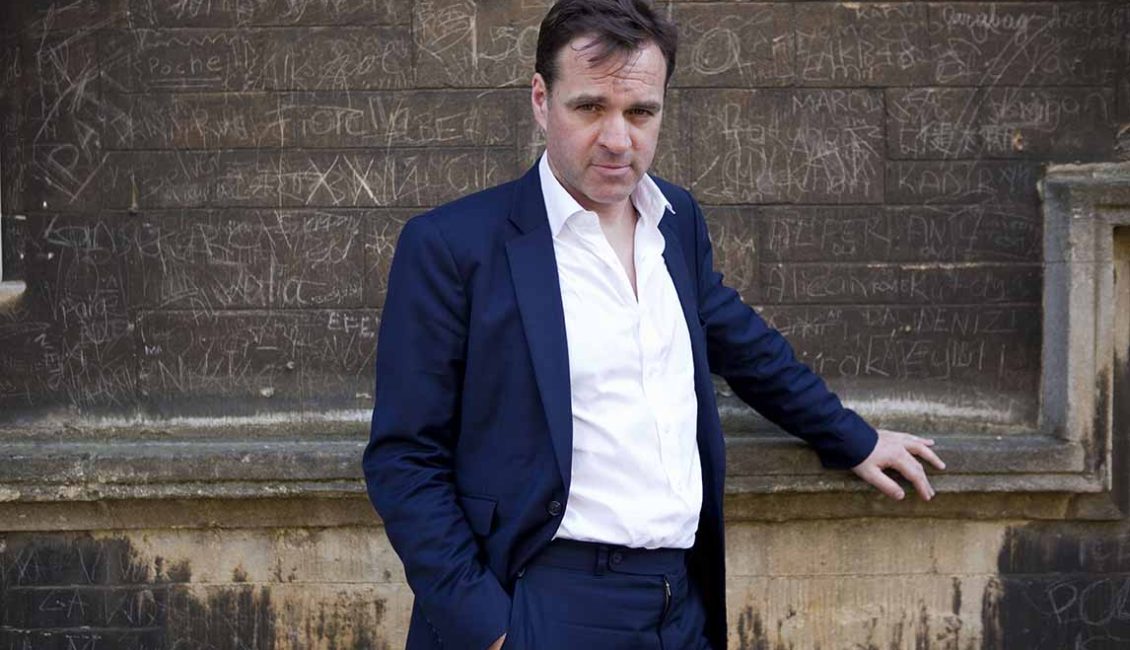 Niall Ferguson, MA, D.Phil., is the Milbank Family Senior Fellow at the Hoover Institution, Stanford University, and a senior faculty fellow of the Belfer Center for Science and International Affairs at Harvard, where he served for twelve years as the Laurence A. Tisch Professor of History.
He is also a visiting professor at Tsinghua University, Beijing. He is the author of fifteen books, including The Pity of War, The House of Rothschild, Empire, Civilization and Kissinger, 1923-1968: The Idealist, which won the Council on Foreign Relations Arthur Ross Prize.

He is an award-making filmmaker, too, having won an international Emmy for his PBS series The Ascent of Money. His many other prizes include the Benjamin Franklin Prize for Public Service (2010), the Hayek Prize for Lifetime Achievement (2012) and the Ludwig Erhard Prize for Economic Journalism (2013).

In addition to writing a syndicated weekly column, which appears in the Sunday Times (London), the Boston Globe and the Neue Zürcher Zeitung, he is the founder and managing director of Greenmantle LLC, an advisory firm.

He also serves on the board of Affiliated Managers Group and Ualá, a Latin American fintech company.
His most recent book, The Square and the Tower, is a New York Times bestseller. In March 2020, a three-part television adaptation, Niall Ferguson’s Networld, was released on PBS.