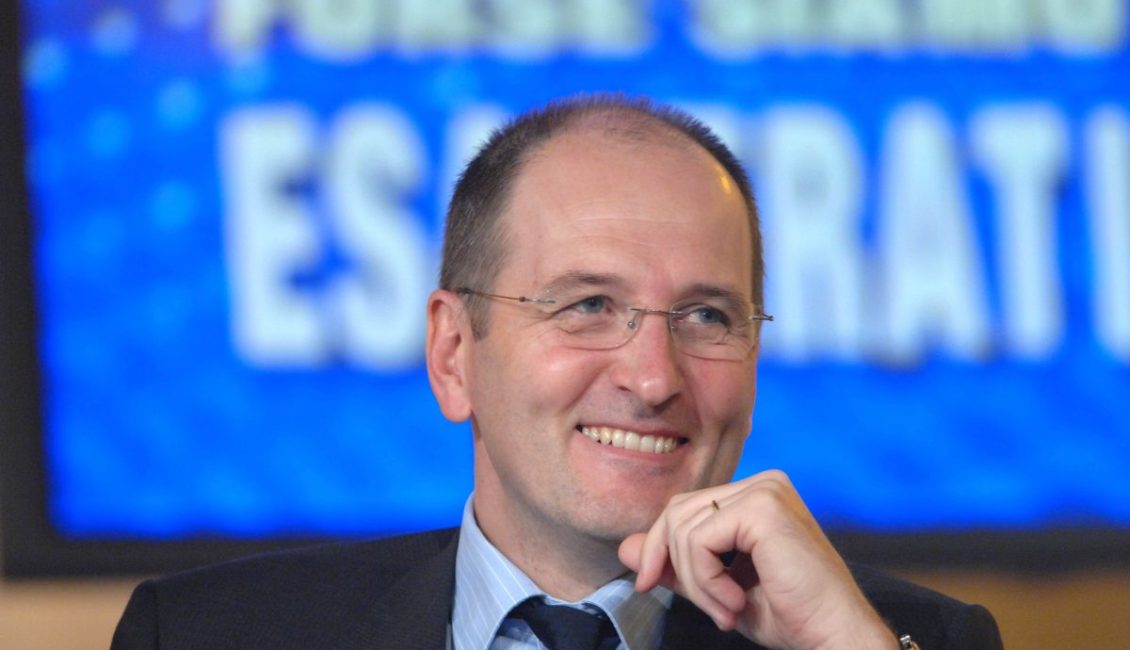 Nando Pagnoncelli was born in Bergamo in 1959. After graduating in Political Science in 1985, he began working as a researcher at Abacus, a market research agency that merged in 1989 into the French Sofrès group, later to become TNS, now Kantar. In 1990 he became General Manager and in 1996 he became Managing Director.

In January 2004 Nando Pagnoncelli joined Ipsos, founding Ipsos Public Affairs, the division of the group that deals with public opinion research. In 2006 he was appointed Chairman and CEO of Ipsos in Italy, the leading market research and opinion polling company, in terms of turnover and number of employees.

From 2005 to 2008 he was President of ASSIRM (Association of Market Research Institutes, opinion polls, social research).

He is a member of ESOMAR (European Society for Opinion and Marketing Research), Wapor (World Association for Public Opinion Research) and SISE (Società Italiana Studi Elettorali); he is honorary member of Compol, the Italian association of Political Communication.

Since 2004 he has taught “Analysis of public opinion” at the Faculty of Political and Social Sciences of the University Cattolica del Sacro Cuore in Milan.

He has written articles in several daily and weekly newspapers and since 2014 he has edited the weekly column Scenari of Corriere della Sera, the most important Italian newspaper. Since 2004 he has been collaborating with one of the main Italian anchor-men participating weekly to the main Italian talk show.

He designed and directed:

He has written numerous books on current social issues. In 2019 he published with Mondadori: “La penisola che non c’è. The reality tailored to the Italians”.