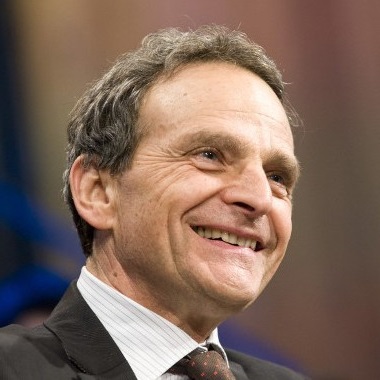 He is a Professor of History and Political Sociology at Sciences Po, where he also chairs the Centre for History. He is President of the School of Government at LUISS Guido Carli University in Rome and President of the Scientific Committee of the Italian-French Dialogue for Europe. Considered as one of the most esteemed specialists of contemporary Italy, to which he dedicated numerous publications both in Italian and French, he plays a key role in the relations between Italy and France. His research is mainly focused on the political and social changes in Italy and France since 1945, the European lefts, populism, and the evolution of European democracies.