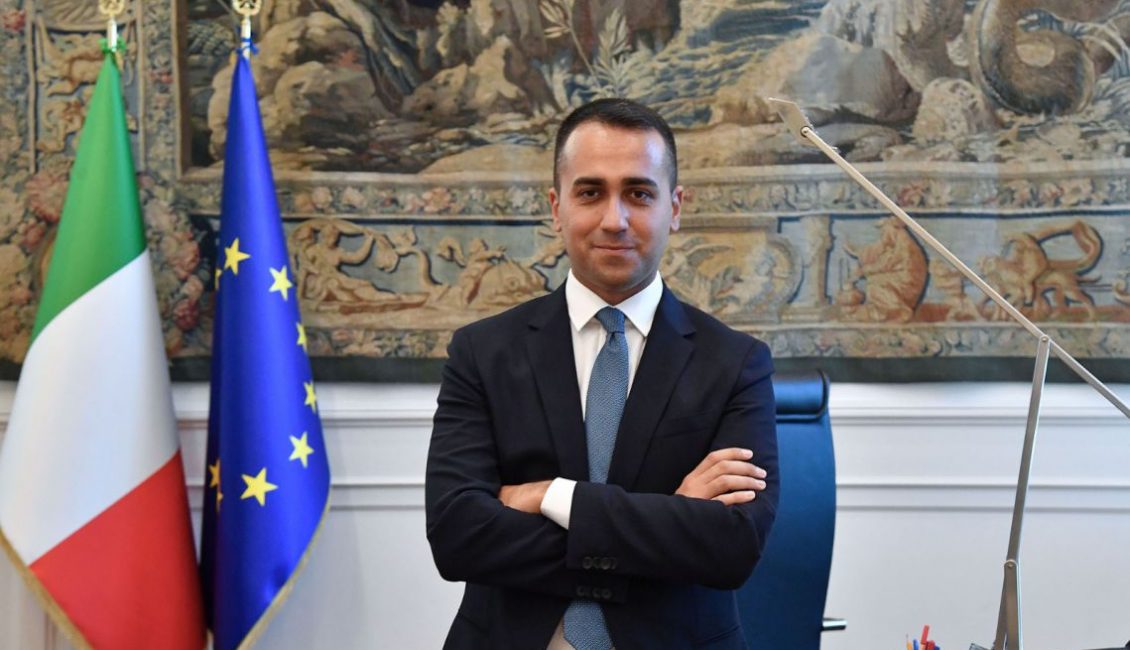 Luigi Di Maio has been Italy’s Minister of Foreign Affairs and International Cooperation in the second Conte Cabinet since September 2019.

Previously, he had served as Deputy Prime Minister, Minister of Economic Development, and Minister of Labor and Social Policies in the first Conte Cabinet since 2018.

First elected to the Chamber of Deputies in 2013 when he was 26 years old, he was Vice Chairman of the Chamber from 2013 to 2018 and the youngest person to cover this position in the history of the Italian Republic. During the 17th Legislature he was a member of the XIV Commission, which deals with the policies of the European Union and was Chairman of the Supervisory Committee on the documentation activity and the Library of the Chamber.

Registered as a publicist journalist with the National Association of Journalists since 2007, he attended the Faculty of Computer Engineering for a few months and then moved on to Law.

In 2007-2008 he held the position of Faculty Councillor and President of the Student Council and founded, together with some first-year students, the Student Association studentigiurisprudenza.it, an independent association still active today that deals with the protection of students’ rights. In the same period in which he attended the University Federico II in Naples, he started an entrepreneurial project of e-commerce, web marketing and social media marketing, to date carried out by his former partners.