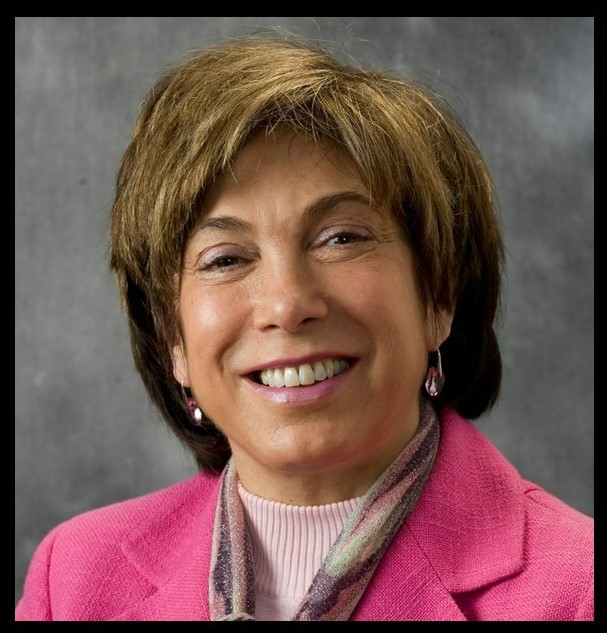 Laura D. Tyson is a Distinguished Professor of the Graduate School at the Haas School of Business, University of California, Berkeley and she chairs the Blum Center for Developing Economies Board of Trustees at UC Berkeley. She is the co-chair California Governor Gavin Newsom’s Council of Economic Advisors.

Tyson was a member of the US Department of State Foreign Affairs Policy Board and a member of President Obama’s Council on Jobs and Competitiveness and the President’s Economic Recovery Advisory Board. She served in the Clinton Administration as the Chair of the Council of Economic Advisers (1993-1995) and as Director of the National Economic Council (1995 – 1996).

She is a member of the Board of Directors of Stem Inc., Lexmark International Inc., and Apex Swiss Holdings SARL.

She is the co-author of Leave No One Behind, a report for the United Nation’s High-Level Panel on Women’s Economic Empowerment.