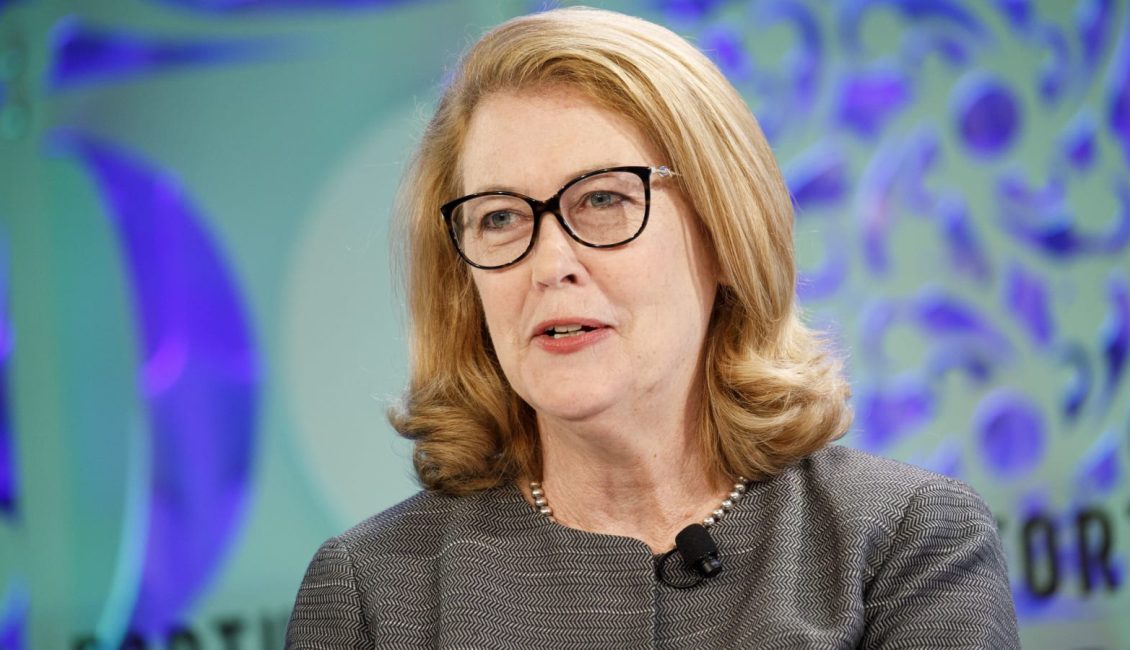 Jami Miscik is CEO and Vice Chairman of Kissinger Associates, Inc., the New York-based strategic international consulting firm that assesses and navigates emerging market geopolitical and macroeconomic risks for its clients. Prior to joining Kissinger Associates in 2009, Ms. Miscik served as the Global Head of Sovereign Risk at Lehman Brothers.

Ms. Miscik serves on the board of GM, Morgan Stanley, In-Q-Tel, the Council on Foreign Relations and the American Ditchley Foundation. From 2009 to 2017, she served on the President’s Intelligence Advisory Board and was co-chair from 2014 to 2017.