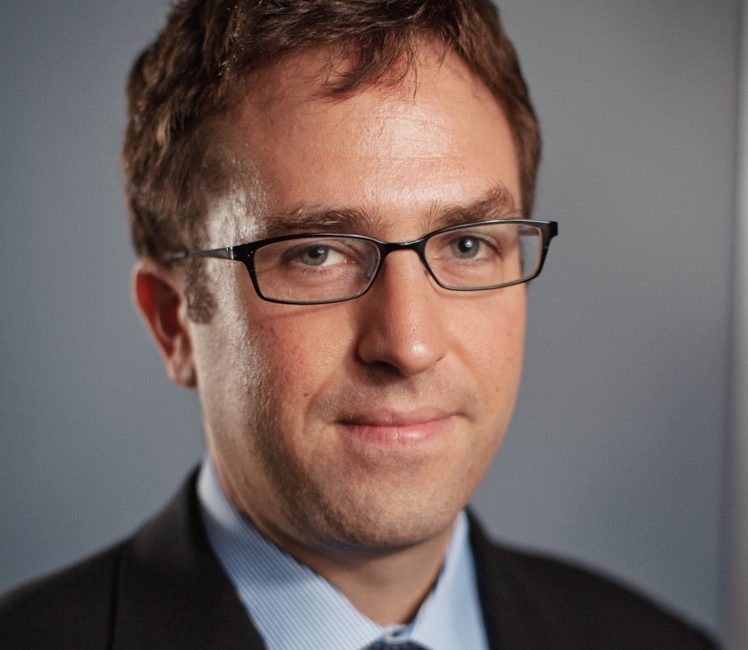 He was appointed to the role in January 2020  after nearly three years as World Trade Editor and deputy bureau chief in Washington,  where he covered Donald Trump’s trade wars and the Federal Reserve’s response to the pandemic.

Previously FT’s Rome Bureau Chief, James Politi led the coverage of Italian politics, economics, foreign policy, and the Vatican. He was part of the team of FT reporters in Europe who won the British Press Awards “team of the year” award for a series on populism in Europe, to which he contributed with articles on the anti-immigrant Northern League and the anti-establishment Five Star Movement. Prior to Italy, he was US economics and trade correspondent based in Washington DC, assisting in coverage of the Federal Reserve and the US Treasury Department.

After joining the FT in London in 2002, on the international capital markets desk, he moved to New York as US deals reporter, covering mergers and acquisitions and private equity.

In 2007, James Politi won first prize for his coverage of Kohlberg Kravis Roberts, the private equity firm, at the M&A International Awards. In 2006, he was awarded an Honourable Mention at the Overseas Press Club’s Malcolm Forbes Award for “Best Business Reporting from Abroad,” for the FT’s coverage of Cnooc’s attempted takeover of Unocal.

He speaks French, Italian and Spanish.