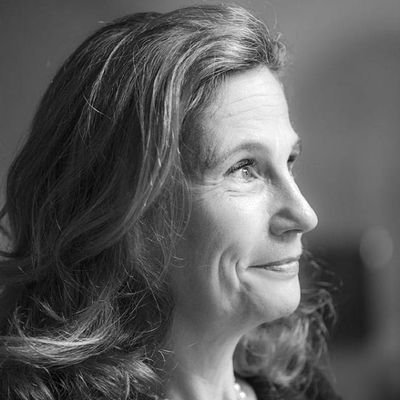 Ilaria Capua, DVM (Doctor of Veterinary Medicine), PhD, is a trained veterinarian and for over 30 years has directed research groups in Italian and foreign laboratories in the field of animal-to-human transmissible diseases and their epidemic potential.

In 2008, the magazine Seed included her among the “Revolutionary Minds“ for being a catalyst for more collaborative approaches in influenza virus research promoting data sharing on open access platforms.

In 2013, she was elected to the Chamber of Deputies where she served as Vice President of the Science, Culture, and Education Commission. During her tenure, she was swept into a lawsuit that proved to be unfounded. Following her acquittal, she resigned as an MP and moved to the United States with her family.

Today she leads the One Health Center of Excellence at the University of Florida. The Center promotes the advancement of health as an integrated system through interdisciplinary approaches.

Her book Salute Circolare (Egea, 2019) explores ancient and contemporary research pathways that include not only human health, but also the health of plants, animals, and the environment.