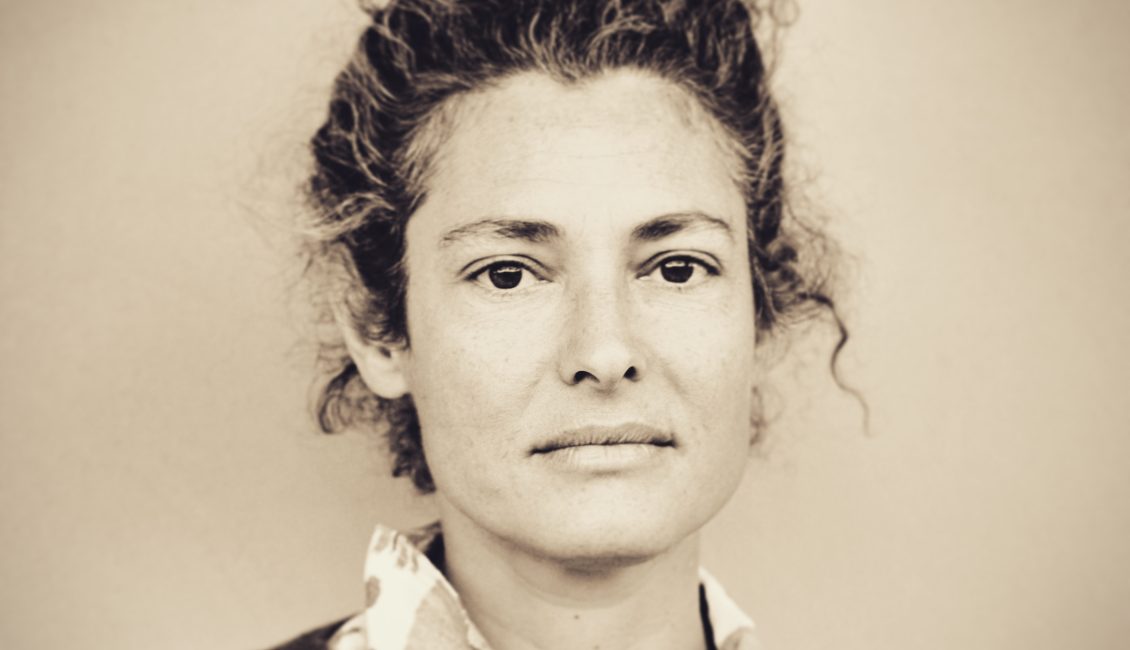 She graduated in Visual Communication at the American University of Paris and completed a Master in Film Making at the London Film School.

She was born in London in 1979 and has lived in the UK, France and Brazil.