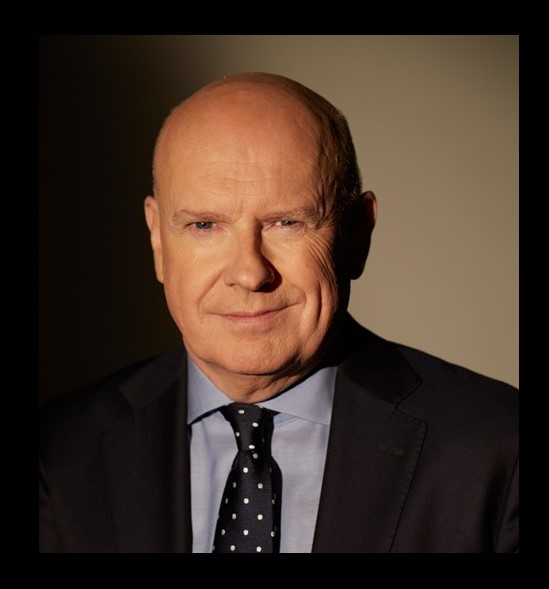 Gerard Baker is Editor-At-Large of Wall Street Journal. His weekly column for the editorial page, “Free Expression”, appears in The Wall Street Journal each Monday. He also has a weekly WSJ Free Expression Podcast, where he speaks to the world’s leading writers, influencers, and thinkers about a variety of subjects. Mr. Baker is also host of “WSJ at Large with Gerry Baker”, a weekly news and current affairs interview show on the Fox Business Network.

He has been a journalist for more than 30 years, writing and broadcasting for some of the world’s most famous news organizations, including his tenure at The Financial Times, The Times of London where he wrote news and commentary for Britain’s longest continuously published newspaper and oversaw US coverage for the paper and online editors.

He worked for the BBC from 1988 to 1994 as producer, then as US producer, and finally as Economic Correspondent for TV and radio.

In addition to this, Mr. Baker’s work has appeared in many other publications. He has also been a frequent television and radio contributor in the UK, the US and around the world.

Mr. Baker was educated at Corpus Christi College, Oxford University, where he graduated in 1983 with a 1st Class Honors Degree in Philosophy, Politics and Economics.