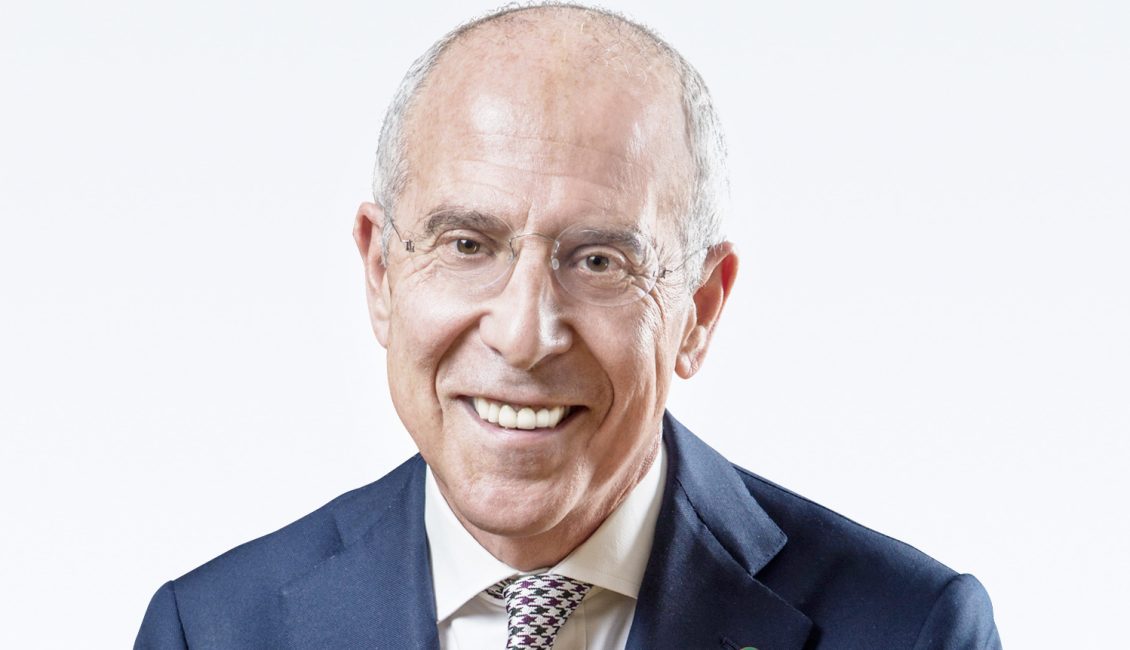 Francesco Starace has been Chief Executive Officer and General Manager of Enel S.p.A. since May 2014.
From 2008 to 2014 he served as CEO and General Manager of Enel Green Power. He also gained considerable international professional experience by working in Egypt, Saudi Arabia, Switzerland and the United States.
Member of the Advisory Board of the United Nations’ Sustainable Energy for All (SEforALL) initiative from June 2014 until the dissolution of the Board in 2017. In October 2020 he was appointed Chair of SEforALL’s Administrative Board.
From 2015 until 2021, he served as member of the Board of Directors of the United Nations’ Global Compact.
From January 2016 until January 2018, he was co-chair of the World Economic Forum’s Energy Utilities and Energy Technologies Community.
In October 2016, he was appointed to the position of co-Chair of the B20 Germany 2017 “Climate & Resource Efficiency” Task Force and in January 2020 he became co-Chair of the B20 Saudi Arabia 2020 “Energy, Sustainability and Climate” Task Force.
From June 2020 to December 2021, he was a member of the G20 Business Advisory Board for the Italian Presidency, which is led by The European House Ambrosetti.
From December 2020 to December 2021, he was appointed Chair of the B20 Italy 2021 ‘Energy & Resource Efficiency’ Task Force, the aim of which is to make practical and actionable policy recommendations for sustainable progress.
He served as President of Eurelectric, the European association for the electricity industry from 2017 until 2019.
In September 2017, the European Commission made him a member of the “Multi-stakeholder Platform on the Implementation of the Sustainable Development Goals in the EU”.
In January 2021, he became co-chair of the European Clean Hydrogen Alliance’s roundtable on “Renewable and low-carbon hydrogen production”.
Since January 2020 he has been co-chair of the WEF “Net Zero Carbon Cities – Systemic Efficiency Initiative” and since January 2021 he has been co-chair of the European Clean Hydrogen Alliance’s round table on “Renewable and Low-carbon Hydrogen Production.”
A graduate in Nuclear Engineering from the Polytechnic University of Milan.