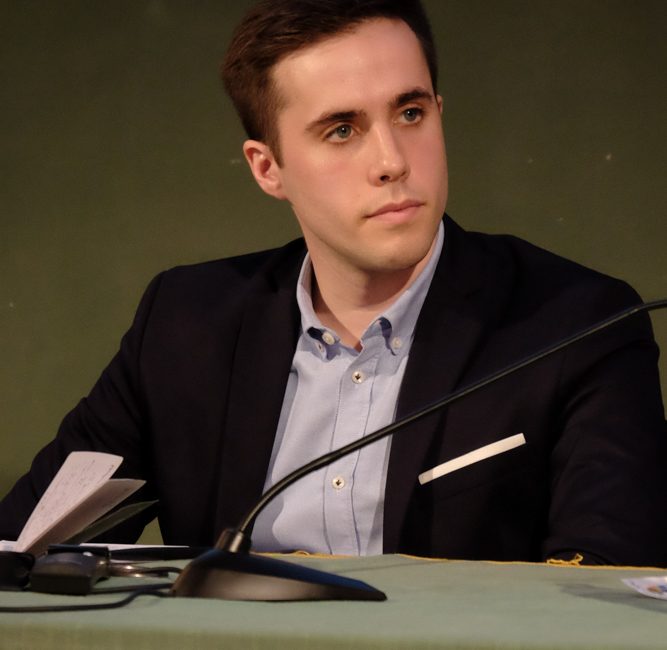 Former Head of Research and Development of the Wall Street Journal, he led a team of experienced machine learning engineers, data scientists and journalists. His most recent work involves algorithmic auditing, DeepFakes verification, and Artificial Intelligence ethics. Prior to this role, he managed strategy at the Associated Press where he helped develop content automation and artificial intelligence.

In 2018 he was among the gurus of Meet the Media Guru and a speaker at the International Festival of Journalism in Perugia.

In 2017 he was recognized by MediaShift as one of the top 20 innovators in digital media, named by Editor & Publisher Magazine among the 25 leaders in publishing under 35 and is a finalist at Digiday Future Leader Awards.

He is author of the book “Newsmakers: Artificial Intelligence and the Future of Journalism” (2020) and “Become the Author of Your Life. 30 days to discover your aspirations and start achieving them” (2019).