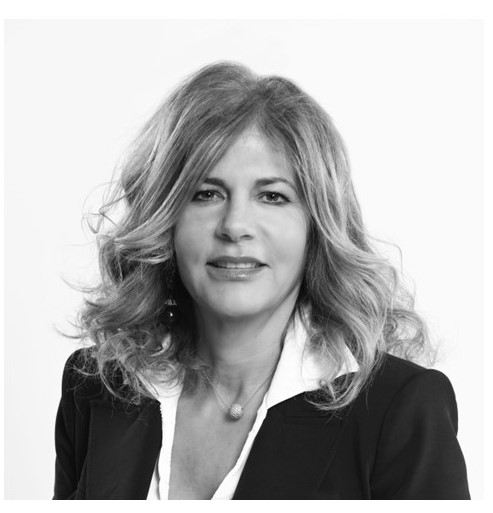 She was Member of the European Commission High Level Industrial Roundtable “Industry 2030” until October 2019, President of Luiss Guido Carli University until June 2019, President of Businesseurope from July 2013 to July 2018 and President of Confindustria from May 2008 to May 2012. Born in Mantua in 1965, she holds a Degree in Business Administration, with first class honours, at the Bocconi University in Milan. She has later attended the postgraduate Master in Business Administration at the University of New York. She has been awarded and named “Bocconiana dell’anno” (Best Bocconi student of the year) for the year 1996.