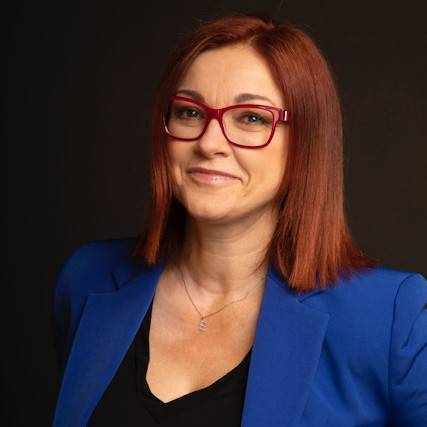 Eleonora Cozzella is a journalist, taster and food critic by profession, sommelier by passion. A graduate in Philosophy, passionate connoisseur of the Italian food and wine tradition, she has collaborated for fifteen years with Gedi Group’s food sites. She signs for La Repubblica the newsletter “deGusto” and is among the voices of Repubblica with the podcast “Questioni di Gusto.” From 15 years she is an inspector for Espresso’s I Ristoranti d’Italia guide, her travel and knowledge of world cuisines has brought her to lead the Italian jury of The World’s 50 Best Restaurants international academy. Among the awards received over the years, she was appointed as best gastronomic journalist for the Identità Golose Guide back in 2010, the Blues & Wine Awards in 2017, the B’Inu award for the gastronomic press in 2018, and the Casato Prime Donne International Award in 2019.

Eleonora Cozzella is guest on several TV programs: as an expert on Uno Mattina and La Prova del Cuoco, as a judge on Hell’s kitchen, Masterchef, and The Final Table on Netflix. She is also called upon to moderate debates, give lectures and lessons in professional and university courses on the topics of food criticism, agribusiness, and the history of gastronomy: from the MBA Food &Wine master’s degree at the University of Bologna, to the Luiss School of Journalism. With the book “Pasta Revolution” she was awarded the “Libri da Gustare” prize and the “Bancarella Cucina” finalist prize.