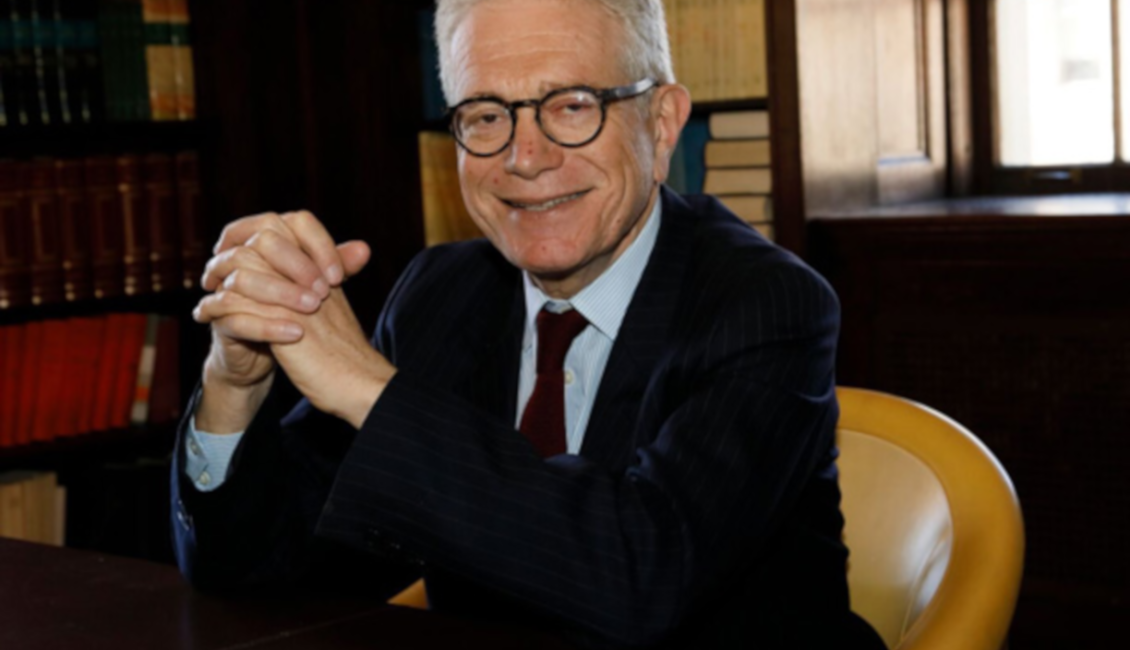 David Freedberg is Pierre Matisse Professor of the History of Art and Director of The Italian Academy for Advanced Studies in America at Columbia University.

He is best known for his work on psychological responses to art, and particularly for his studies on iconoclasm and censorship (see, inter alia, Iconoclasts and their Motives, 1984, and The Power of Images: Studies in the History and Theory of Response, 1989). His more traditional art historical writing centered on the fields of Dutch and Flemish art. In recent years he has turned his attention to seventeenth century Roman art and to the paintings of Nicolas Poussin. He has been involved in several exhibitions of contemporary art (eg. Joseph Kosuth: The Play of the Unmentionable (1992)). Following a series of important discoveries in Windsor Castle, the Institut de France and the archives of the Accademia dei Lincei in Rome, he co-authored a number of catalogs of the natural history drawings in the Royal Collections and turned his attention to the intersection of art and science in the age of Galileo. His chief publication in this area is The Eye of the Lynx: Galileo, his Friends, and the Beginnings of Modern Natural History (2002).

Although he continues to teach in the fields of Dutch, Flemish, French, and Italian art of the fifteenth through seventeenth centuries, as well as in historiographical and theoretical areas, his research now concentrates on the relations between art, history, and neuroscience. He is currently engaged in writing two books: 1) Dance, the Body and Emotion; 2) Art and the Brain, with particular reference to emotion and movement. He continues to hope that he will be able to return to his longstanding project on the cultural history of the architecture and dance of the Pueblo peoples.

He leads the campaign to save Liberty Hall in Machiasport, Maine, a major historical building overlooking the site of the first sea battle of the American Revolution.

He is a Fellow of the American Academy of Arts and Sciences, the American Philosophical Society, the Accademia Nazionale di Agricoltura and the Istituto Veneto.