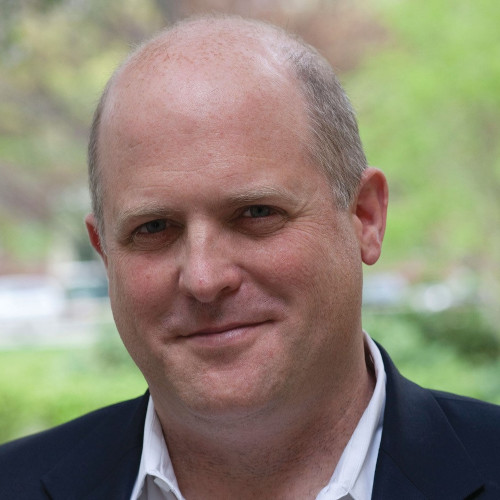 Daniel Schrag is Sturgis Hooper Professor of Geology and professor of environmental science and engineering at Harvard University where he serves as director of the Center for the Environment. He also co-directs the Program on Science, Technology, and Public Policy at the Belfer Center for Science and International affairs at Harvard’s Kennedy School. His research focuses on climate change over the broadest range of Earth’s history as well as on energy technology and energy policy. He has been a member of the external faculty of the Santa Fe Institute for the past nineteen years.

With John Marshall, Schrag co-founded the Potential Energy Coalition, a non-profit organization that harnesses the best minds from the marketing and advertising world to communicate the risks of climate change to Americans. From 2009 to 2017, he served on President Obama’s Council of Advisors for Science and Technology (PCAST), contributing to reports to the President on a variety of topics including energy technology and national energy policy, agricultural preparedness, climate change, big data and privacy, the use of forensic science in criminal justice, and STEM education. He is a member of the American Academy of Arts and Sciences and a fellow of the American Association for the Advancement of Science. In 1999, he was named by Technology Review as one of the one hundred young innovators for the next century and received a MacArthur Fellowship in 2000.

A graduate of Yale University, he received a Ph.D. in geology from the University of California, Berkeley in 1993.