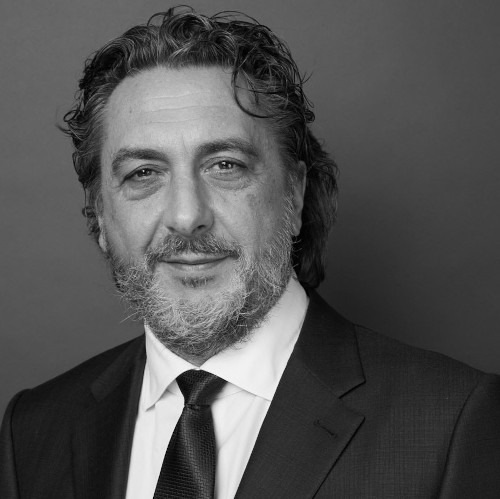 Carlo Cimbri is Chairman of Unipol Gruppo S.p.A. and of UnipolSai Assicurazioni S.p.A., a company controlled by the same Group.

He has over 30 years of experience in the banking and insurance sectors. He joined Unipol in 1990 and over the years held positions of growing responsibility until he became one of the General Managers of the Unipol Group in 2005. He became the sole General Manager in 2007 and Chief Executive Officer in 2010, an office he held until April 2022, when he was appointed Chairman.

Under his leadership, Unipol became the leader in Italy in the Non-Life business with 12,000 employees, €13.3bn in insurance income in 2021 and approximately 16 million customers, the leader in Europe by number of installed black boxes, thereby becoming one of the major players in the insurance industry at European level. The proposal to rescue the Fondiaria-SAI Group, presented in January 2012, which was completed in 2014 with the establishment of UnipolSai Assicurazioni, was the focus of the Unipol Group’s growth path. The two insurance groups’ merger and a major strengthening of the financial position were the fully achieved targets of the 2013-2015 business plan. The subsequent integration and corporate and shareholder simplification processes were completed within the scheduled period and according to the financial targets set, achieving the dual objective of creating value for stakeholders and safeguarding employment levels. In May 2016, Carlo Cimbri presented the 2018 business plan, focusing on innovation and efficiency and opening up a new phase aimed at ensuring sustainable profitability over time and strengthening the Unipol Group’s leadership position in the Italian insurance market.

Currently he also holds the office of Board Member of RCS Media Group and Euresa Geie, and is a member of the Board of Governors of Fondazione Censis (Centro Studi Investimenti Sociali, research center for social investments).

In 2016 he was awarded the prestigious “Guido Carli Award” for Italian excellence in the world of economics, high finance, culture, and social engagement and has since been Full Professor of Insurance Management in the Master’s degree course at the LUISS Guido Carli University in Rome.

Since May 2018 Carlo Cimbri has been President of the European Institute of Oncology, which also includes the Monzino Cardiology Center, Italian centers of excellence in oncology and cardiology.

He was born in Cagliari in 1965 and earned a degree with honors in Business Administration from the University of Bologna.