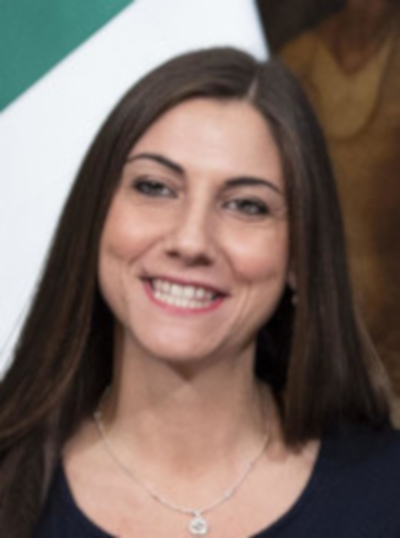 She graduated in Philosophy (specialization “Ethics, Politics and Sciences of Religions”) and is originally from the Umbria region, where she was born in Città di Castello in 1987.