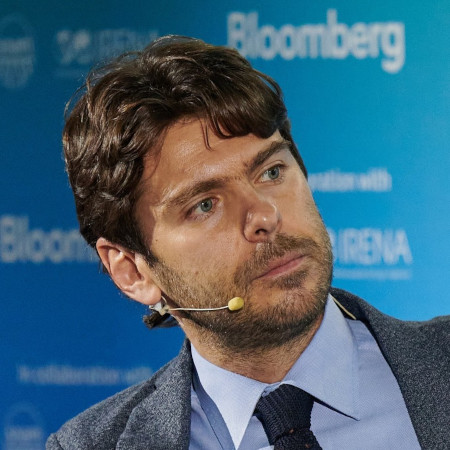 Alessandro Speciale is Bloomberg’s bureau chief in Rome. He started his career in Rome covering the Vatican as a freelance journalist for several Italian and international media outlets. He also worked as a TV and radio journalist and producer in Italy and around the world.

In 2013 he joined Bloomberg in Frankfurt, covering the European Central Bank and its president, Mario Draghi, for most of the Italian central banker’s term. His book “Mario Draghi, l’artefice” (with Jana Randow) was published in 2019 by Rizzoli. “Whatever it takes. Mario Draghi a parole sue,” (also coauthored with Jana Randow) was published in 2021 also by Rizzoli.Alessandro studied comparative literature at the Scuola Normale Superiore in Pisa and journalism at London’s City University.